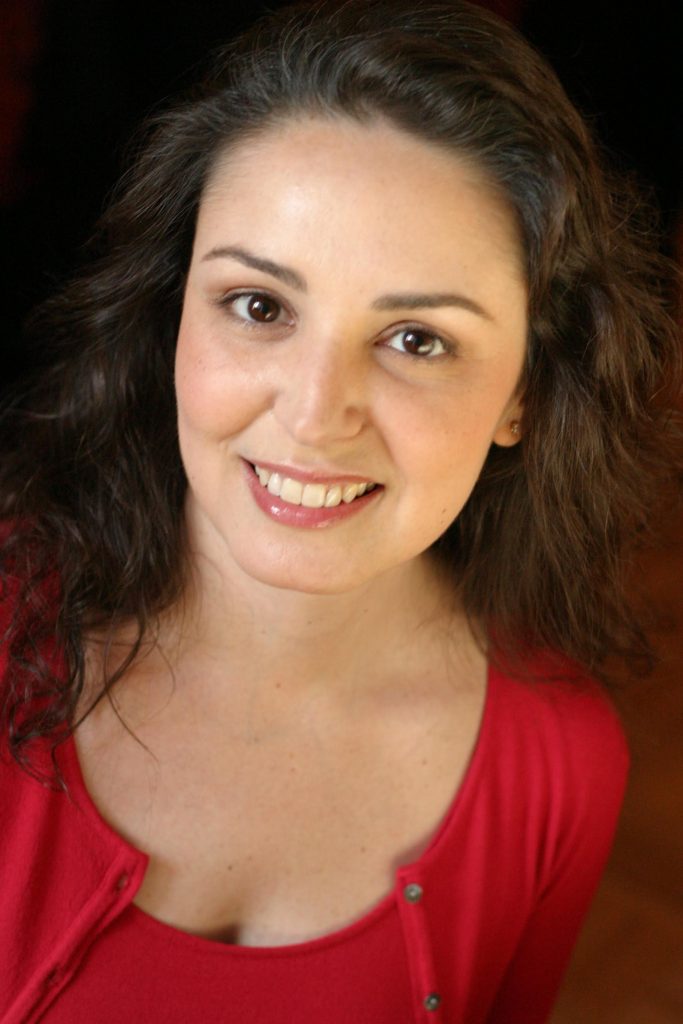 Stephanie has trained at the New York Institute of Electrolysis, the Electrology Institute of New England, the Académie Apilus in Québec City, and Dermalogica Academy in New York. She is also an active member of the American Electrology Association, the New York Electrolysis Association, The Society for Clinical & Medical Hair Removal, the Androgen Excess and PCOS Society, and CARES Foundation. Notably, Stephanie is one of the few graduates to ever be invited by the New York Institute of Electrolysis to work at the Institute’s affiliate salon Alana of New York. This experience was her career launch pad, enabling her to build her personal practice, Professional Touch Electrolysis in 2000, which was subsequently rebranded to ProLuma in 2017 upon expanding services to laser hair removal.

In addition to her expertise in permanent hair removal, Stephanie holds a B.M. and M.M. from the Manhattan School of Music and a Certificate in Arts Administration from NYU. Throughout college and graduate school, Stephanie worked as a medical assistant at her father’s private ophthalmology practice, where she first learned she enjoyed working with the general public in a clinical setting. A life-long New Yorker, Stephanie loves being based in Manhattan where she is privileged to serve the most diverse population in the world. When she is not performing the work she finds so gratifying, Stephanie enjoys the rich culture of New York City, time with family and friends, tennis, and learning to play the Renaissance lute.

THE BEAUTY OF CHOICE: THE STORY OF PROLUMA

What sets Proluma apart and makes it the best electrolysis in NYC is the ability to serve clients with two treatment modes: electrolysis and laser hair removal. With this suite of services, every skin type and hair condition can be treated at one location with a customized approach that is unique in the industry. The road to offering both services, however, was not a choice that Stephanie, founder and president of the brand took lightly, but one that was considered and thoughtful. Most importantly, it placed patient safety first.

Shortly before Stephanie started her electrology practice in 2000, laser hair removal burst onto the scene. Eager to learn about this new modality, Stephanie attended her first laser training seminar the same year the FDA cleared laser for hair reduction. Despite the early adopter buzz surrounding this exciting new technology and the opportunities it presented, Stephanie remained concerned about the lack of any long-term data proving safety and efficacy. Instead, she continued to build her electrology practice with the confidence that she was offering a modality proven safe and permanent for all. Proluma remains the best electrolysis in NYC as it is one of a handful of electrologists in the New York Metropolitan Area to specialize in the Blend method of permanent hair removal.

Years later, advancements had been made and Stephanie’s ongoing research and education into the laser hair removal market led her to Lumenis, a global leader in the field of minimally-invasive clinical solutions for the surgical, ophthalmology and aesthetic markets, and a world-renowned expert in developing innovative energy-based technologies. In particular, The Light Sheer DESIRE, addressed Stephanie’s concerns about safety, efficacy, cooling, consumables, calibration, and equipment sensitivity. Technology was finally at a level where Stephanie felt comfortable adding laser hair reduction to her services. Today, Stephanie is fortunate to work with the Lumenis Light Sheer DESIRE, a laser typically found only in physicians’ practices around the country.

Do you still have questions? Visit our FAQ page